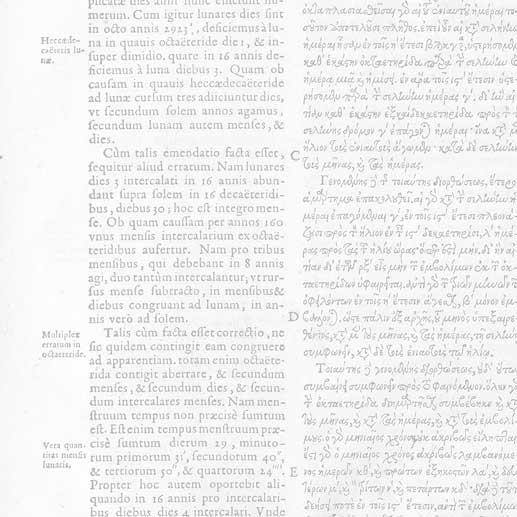 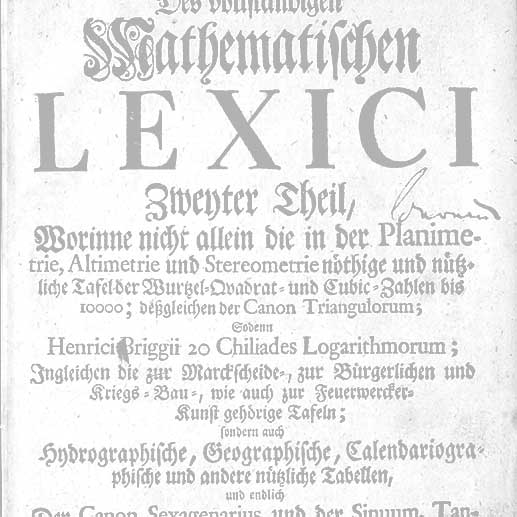 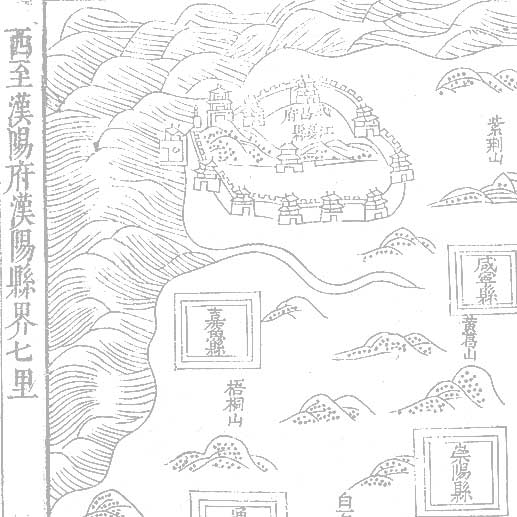 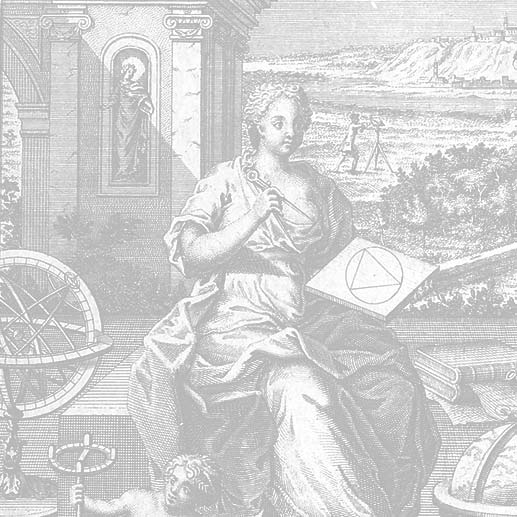 RISE Project—Research Infrastructure for the Study of Eurasia—is a digital research infrastructure developed by the Max Planck Institute for the History of Science. It is a pioneering approach for resource dissemination and emerging data analytics in the humanities. Its various technical components facilitate the secure linkage between third-party research tools and various third-party textual collections (both licensed and open-access ones) via a standard API called SHINE.

Get started For Resource Providers

Reach more users, connect easily to research tools and facilitate resource exchange securely! Implement SHINE-compatible API endpoints to manage access to your resources and to make them available via the RISE Catalog. Use the RISE-RP Toolkit to host and publish the resources that you want to share via SHINE.

Get started For Research Tool Developers

Connect easily to resource repositories and make data import painless for your users! Implement SHINE-compatible API endpoints to securely consume resources available via the RISE Catalog. Use the RISE-JS Toolkit to allow users to browse and import SHINE-compatible resources directly in your tool's user interface.

Get started For Research Institutes

Gain unprecedented access to textual resources in a machine-readable format, so that they can be analyzed in research tools in a seamless and legal research workflow! Please sign up and visit the RISE Catalog to view the resources you have access to based on your affiliation.

What you can expect 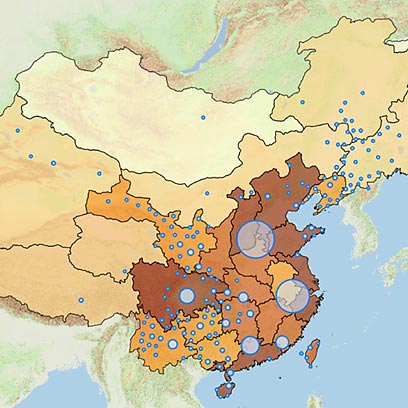 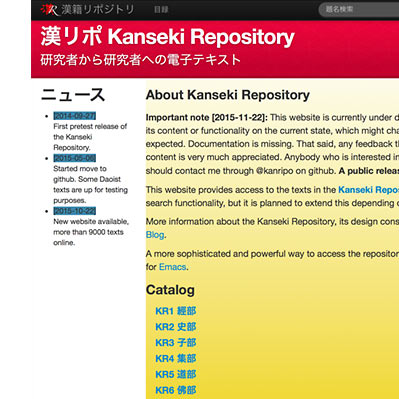 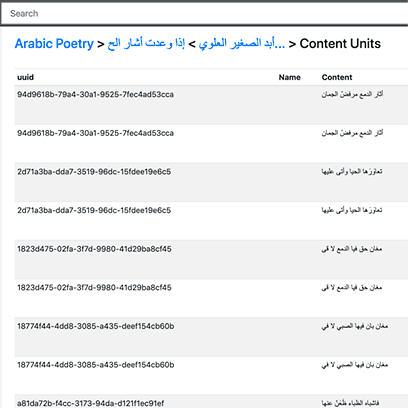 Get in touch with your specific collections, tools, or research needs and see how you can benefit from RISE and SHINE! Tell us what you need, and our team will arrange for individual meetings with you for further discussions.

See who’s already using RISE and SHINE by visiting the ‘Community’ page. Or, check out the discussion forum, where community members interact with one another. You can see how people have used RISE and SHINE and what questions they have had. Join in on the fun by posting your queries there!